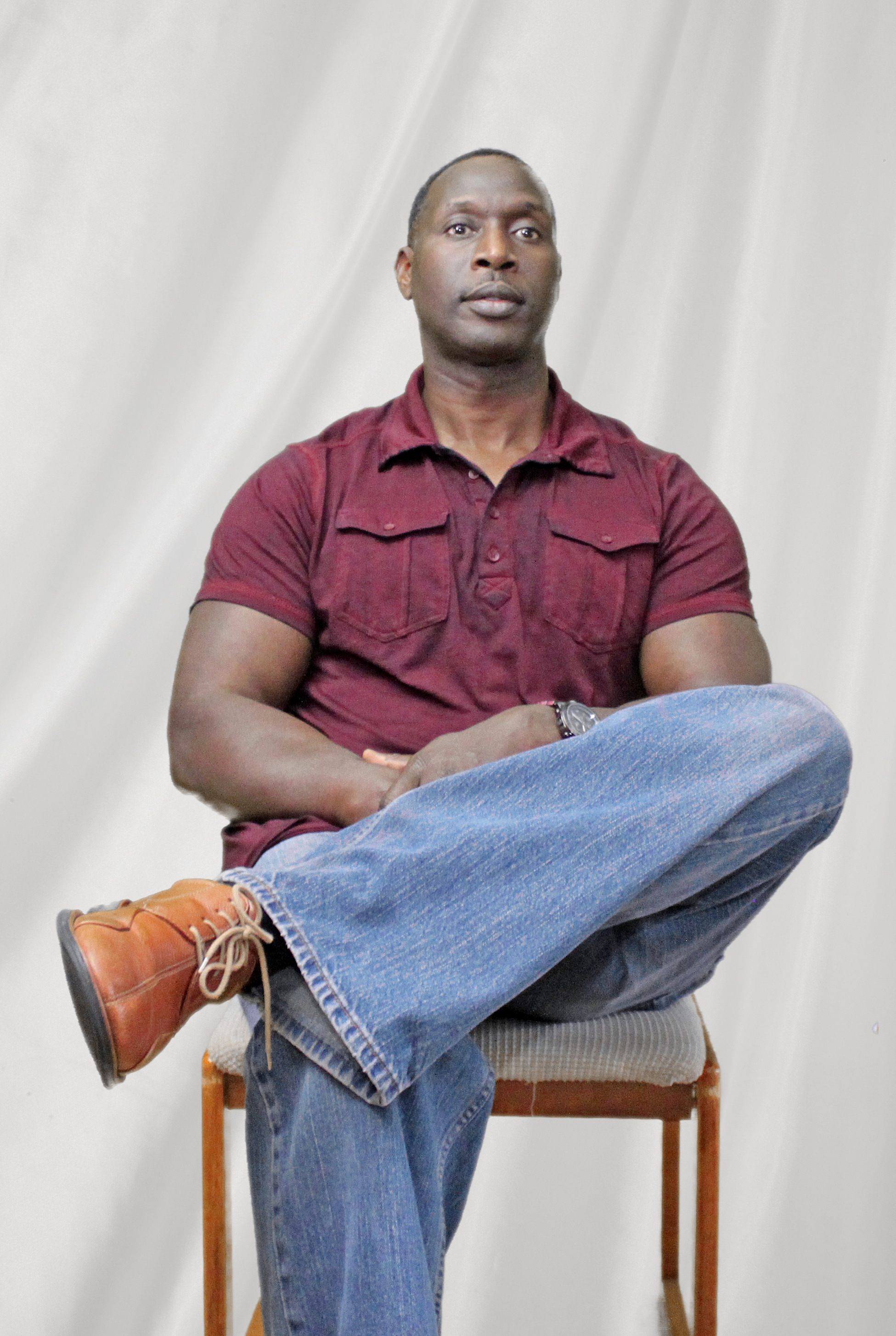 As a child, Roy always thought about creating something that would have an impact on a large segment of people, but in a positive way. To find an area that needs improvement and create a tool to bring together and/or make things easier.

Born on Oct 2, 1964 in Richmond, Virginia, to a mill worker and homemaker, Roy as a child, besides reading his comic books, always knew he would serve in the military. He joined the Military while in High School and as soon as he graduated, packed up and started serving his country.

After serving almost 10 years, he realized he'd had enough and shifted gears and started thinking of owning his own business. Once out, he moved to Valdosta, Georgia, and not having a lot of employment opportunities, settled on a factory position. While looking for avenues of promoting businesses, he realized he needed to do something to help small businesses compete in the market. He knew marketing was the key. But in the process, the area was too small for his vision, and ultimately decided to pursue his idea back home in a larger city, and moved back to Virginia in 2000.

Back in Virginia, his first job was working at a Foodservice Distribution facility. Shortly after, he was promoted to the Training Manager where he now oversaw all the quality assurance aspects of the company. In his spare time, he started putting his small business marketing ideas to work.  Realizing that over 90% of all small businesses fail within the first couple of years, he felt the need to do something. While looking at the various marketing avenues, the prices were not complimentary to small businesses, but without it they were already doomed for failure.

Realizing marketing is a huge component for any profitable business, but without the capital or collateral, small businesses are finding it harder to compete with the market giants. Therefore most are forced to close their doors in a short period of time. So Roy felt the need to help, by creating an avenue for these businesses to promote their products or services. And in 2001, the Business and Advertisers Pages were created.

The publication granted businesses affordable advertising that was not available anywhere else. It was a great success! Local businesses constantly praised the publication as they received more business without sacrificing the things they needed most. The Richmond Times Dispatch also gave raving reviews as they showcased the business in their newspaper. But while doing this, Roy had already started writing a booklet from an idea he got from his sister. In fact, the idea had come early, but knowing it would take some time, it was put on hold to accommodate the advertising publication.

When Roy moved back home, both of his nephews had just started college. Being very aware of the drop-out rate, Roy didn't want them to become a drop-out statistic. So he got to work starting putting together a publication to enhance their chances of graduating. Roy thought about ways of preparing these fresh out of High - Schoolers for what to expect and solutions to their everyday challenges. After tons of research, personal experience, and collaboration with education professionals, it was a daunting task. In fact, the project took four years. By the time it was published in 2005, both nephew's had graduated. Nevertheless, the "College Years Profile" was created and is still being sold today. Although it took some time, it felt really good to write, and Roy figured he had finally found his niche.

﻿﻿﻿Not sure of what to write about next, Roy acquired a private security position in 2001. He started part-time, and then later pursued the profession on a full-time basis. Within two and half years, was promoted to an Operations Manager, and now had sole responsibility of managing a large territory of accounts. It was a privilege to not only give jobs, but careers as well. Many of the professionals employed have now become managers of single and multiple accounts.

With the high turnover rate within Private Security, Roy quickly realized a large percentage of these individuals come unprepared. They quickly realize they are not prepared for the level of maturity, commitment, discipline, high degree of customer service skills, and job proficiency many security clients require.  Armed with this knowledge and experience, Roy realized the biggest contributor by far was unpreparedness. This unpreparedness can be contributed to several things, and one of the biggest is PERCEPTION. Yet again, Roy went to work and started writing his next book, The Professional Security Officer-Agent. It was during this time that he realized what he wanted to do on a full-time basis.

His next book, Life Lessons Revealed, was partially inspired by his relationship, or lack-thereof, between him and his son. Because life  does not come with a set of written instructions or guidelines, our example, instincts and learning from others mistakes, will be our best guide. But even then, the road  sometimes lead to unforeseen circumstances leaving us on a seemingly path of unfulfilling or unsuccessful lives.

This book is filled with quotes and analogies on a range of topics relevant to everyday lifestyles. It is a collection of thoughts based on cold hard truths. These lessons are taken from people from all walks of life to use as a guide as we navigate through the tangled coils of what we call LIFE itself.

Roy lives in Chesterfield, Virginia and currently does work for a security firm. When he's not writing, he's spending time with his family, working out, performing home improvements, and being active in outdoor activities.